Join us in this panoramic tour through the beautiful city of Madrid. See some of the most important sights in the city such as Plaza Mayor, Puerta de

Check in at our office and join us on the first part of the tour, a one hour walking tour through the streets of the historic city center of Madrid. Discover emblematic places you cannot miss! Stroll around Plaza de la Villa, the famous Plaza Mayor, Puerta del Sol and Plaza de Oriente. Then board one of our air-conditioned buses for a ride through the city. Remember to bring your camera or Smartphone!

Leave Plaza de Oriente and head to the magnificent Puerta de Toledo. Did you know its construction dates back from the Napoleonic era? See the oldest bridge in Madrid and drive next to the Manzanares River, from where you will have great views of the Royal Palace and the Almudena Cathedral. Pass by Mayor Street, Puerta del Sol square and the Las Cortes quarter on your way to the Paseo del Prado. Admire the architecture of the Old Madrid arriving into the Las Letras Quarter.

Drive by Cibeles Fountain, where Real Madrid fans celebrate the team victories. Do not miss Puerta de Alcalá, the most famous of the five ancient gates into the city. The last sights you will see on the tour are the Santiago Bernabéu stadium through Paseo de la Castellana street and Colon square.

Check in again at our office in central Madrid 15 minutes in advance of your tour. Leave the city in the early afternoon towards Toledo aboard one of our comfortable air-conditioned coaches.

Relax and enjoy the scenery on the way to the city. Follow your local guide on a walking tour of the Historic City of Toledo, World Heritage City since 1986. Once Spain’s capital, it is a perfect mix of Arab, Jewish and Christian cultures. Learn about its fantastic heritage and see how the coexistence of cultures through the centuries influenced its current architectural style.

Stroll amid the courtyard cloisters and royal coats of arms at the San Juan de los Reyes Monastery. Admire the building sponsored by the Catholic Monarchs to become a royal mausoleum. Right after the visit we will walk to the Synagogue of Sta. Maria la Blanca. Originally built as a synagogue, it was expropriated and became a Church only 211 years after it opened its doors. Today, it is a fantastic museum of Mudejar (Arabic) style that you will visit. Admire the world famous painting of by el Greco – The Burial of the Count of Orgaz – at the Church of St. Tomé. Did you know el Greco himself lived in this beautiful city?

The walking tour will continue until we reach the Cathedral, considered of the most important Gothic Cathedrals in Spain. You will see it from the outside before the guided tour finishes. Then, you will have free time to explore Toledo on your own before returning to Madrid. 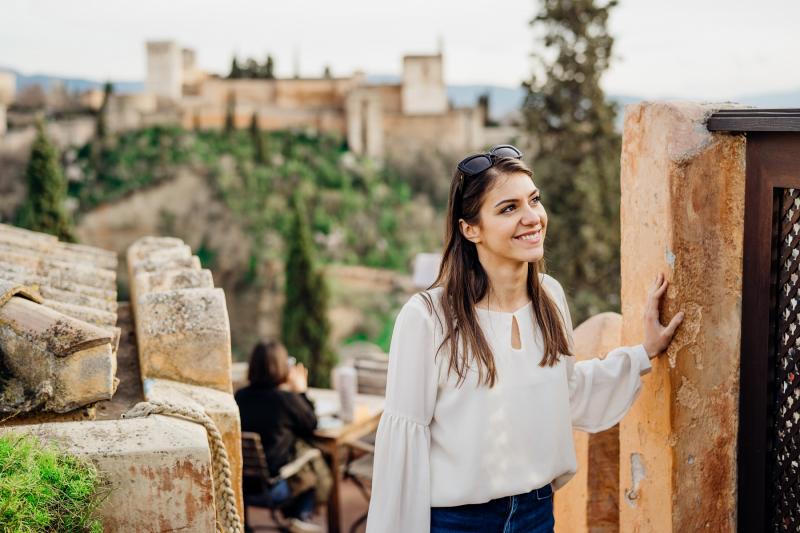 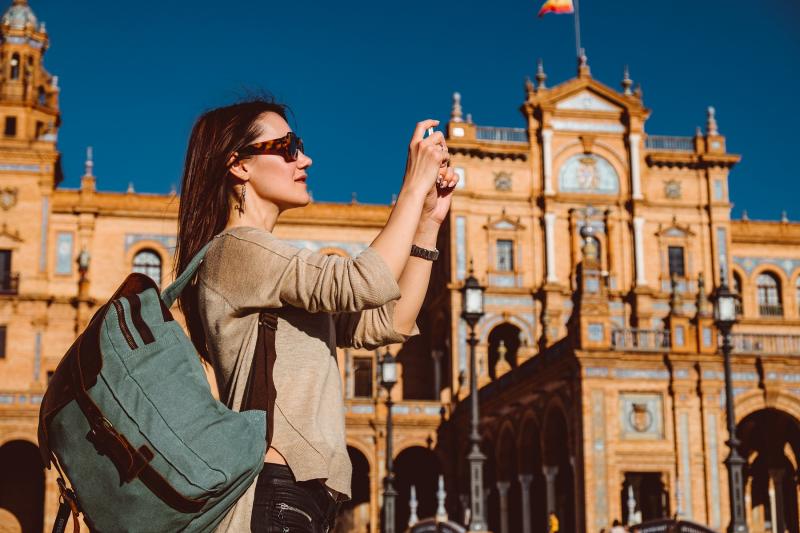 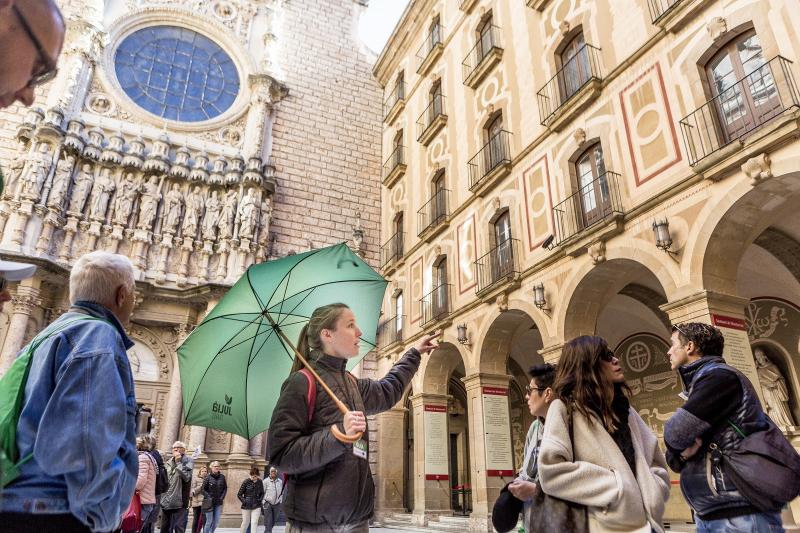